User registration is disabled in this demo.

Please enter your username or email address. You will receive a link to create a new password via email.

Bahrain Real Estate Market: The prospect for the decade 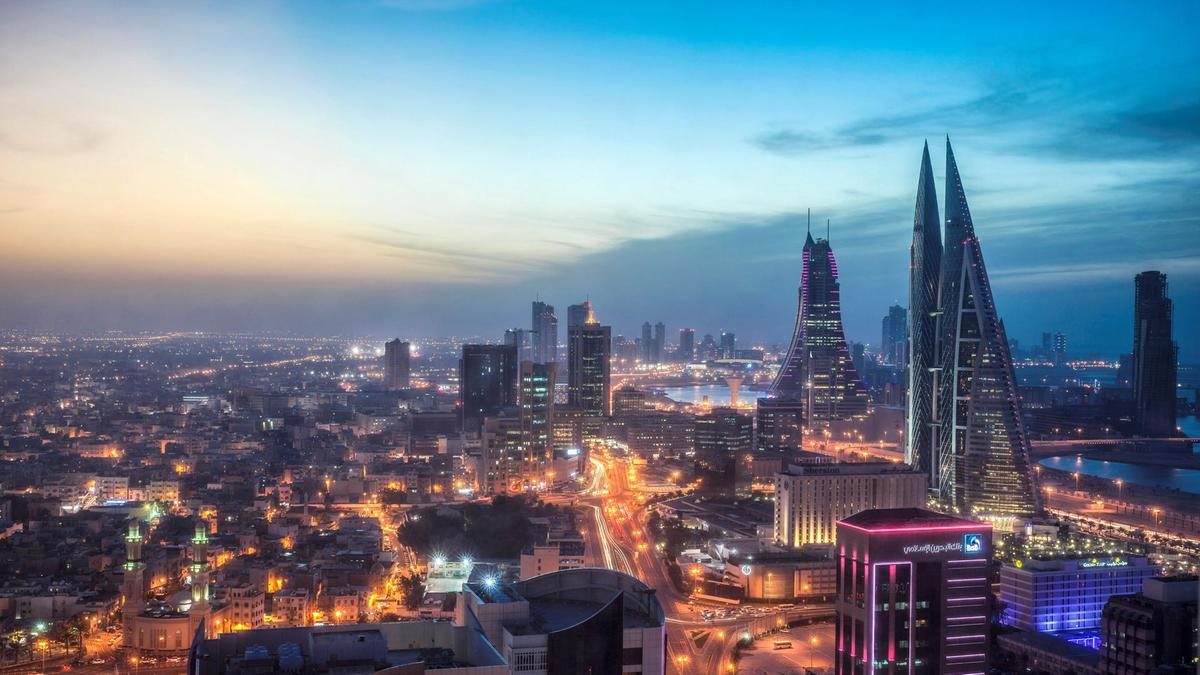 Consider this interesting fact: According to a 2018 report by the Oxford Business Group, industry players said that local factors kept the Bahraini market on relatively level ground, despite much of the GCC real estate market having experienced volatility in preceding years.

Is that a good thing? Two years on, at the beginning of a new decade that promises much and, also, with the benefit of hindsight, it is safe to say that it is. The Kingdom’s real estate market is, after all, one of the key drivers of economic growth and, bolstered by a new law, enacted in 2017, which resulted in the formation of the Real Estate Regulatory Authority (RERA) in 2018, it can only go from strength to strength in the decade of the ‘20s.

Of course, we, at ASK Real Estate, cannot predict the future, but we can analyse trends – both from the recent past and current ones, which tend to predict the direction in which a certain sector is heading – and from our vantage point, the Bahrain real estate sector looks destined for a more profitable time in this decade than it did over the past five years. Bear in mind, also, as mentioned above, that, even during the economic downturn which affected the economy of every country in the Gulf, it was Bahrain’s real estate sector that continued to soldier on at pretty much its own pace, not ceding too many losses but, then again, not making too many gains either.

However, all looks set to change now – for the better. How quickly that will happen is still a moot point because there are still a lot of factors at play that have to be overcome. For instance, a consistent, lingering negative influence on the Kingdom’s real estate market is the hangover from the construction boom in the early-to-mid 2000s. This has impacted the commercial office market in particular, with oversupply dominating occupier demand. Then, of course, matters weren’t helped much by the effects of the global economic recession from over a decade ago, which started to make its presence felt in Bahrain circa 2010. This was followed by a steady decline in rental rates for offices (which probably made potential tenants quite happy, but which didn’t augur too well for the sector as a whole) and this trend continued until 2018 when the market appeared to stabilize somewhat.

Things are looking up now. A 2019 report by Cavendish Maxwell, a leading property consultancy and chartered surveying firm in the Middle East, highlighted the impressive growth of Bahrain’s GDP from 2010 to 2018 (up to BHD14.2 billion from BHD 9.7 billion) and highlighted how a BHD 12.1 billion infrastructure investment pipeline – sourced from government funding, the GCC Development Fund and the private sector – has given a boost to the construction sector, and supporting industries, of which real estate is always an integral part.

Hence, the reason for our optimism. Statistics might indicate, correctly, that rents for apartments and villas in all four Governorates had declined – this, from the Cavendish Maxwell report, again – but they also showed an increase in demand for affordable properties.

Also, tourism and retail combine to bring profitable dividends to the Kingdom, according to the CM report, with retail, in particular, proving to be one of the country’s most stable sectors, having shown consistent capacity growth over the past decade. No wonder, then, that more malls are being built and this particular segment of the market continues to thrive, bringing a degree of profitability to the real estate sector as well.

Now, at the beginning of a new decade and having weathered the storm of financial upheaval and instability, Bahrain’s real estate sector looks to make some major gains.

[To find out how, log in to this same space, same day, next week.]

Last week, you will remember, we ended our communication with you on a positive note. The...